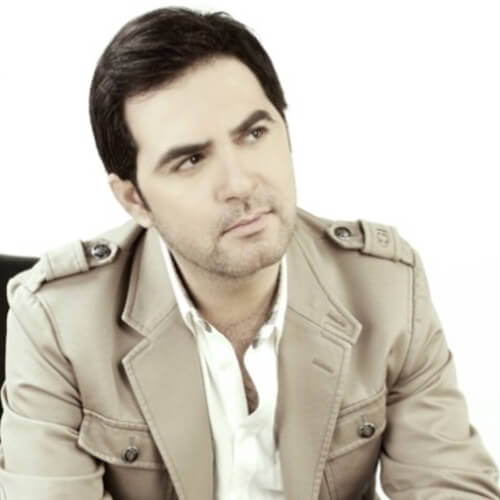 Wael Jassar is a Lebanese singer who is considered to be one of the best upcoming artists who both re-performs classic songs and creates his own artistic profile keeping a unique and remarkable identity.

After that, Wael released the hit single "Ya Tayer" that was very successful in the Middle East and the whole Arab world. His albums "El Donia Allamitni" and "Allah Ykhallehom" made his success and helped him enter the world of fame and glory.

After the success of his album "Meshet Khalas" Wael released many hit songs including “Bitouwhashini”, “Ghariba El Nas”, and his latest album which included hits like “Fi Khoutwitik Sikkiti”,”Garh El Madi” and “Khallini Zekra”

More in this category: « Amani Swissi Rida »
back to top