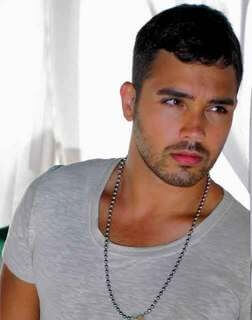 Kamil Chamoun is a talented Lebanese singer born on November 7, 1987. Born into a family that profoundly appreciated arts and music; Kamil had shown a great interest in music and singing very early on.

Through his family’s support, as well as being encouraged by his teachers to participate in music festivals Kamil was able to further develop his talent. Kamil had been influenced by the music of Wadih Al Safi and Fairuz.

Kamil worked in the banking sector after receiving his Degree in business management and accounting. However; he was still committed to singing while seeking the mentorship of his teachers in order to master his vocal ability and playing the Oud.

Kamil was first introduced to the audience with “Helwe Ktir” which was released in 2012. Kamil’s potential promises a great career ahead of him.

More in this category: « Joe Raad Saad Lamjarred »
back to top