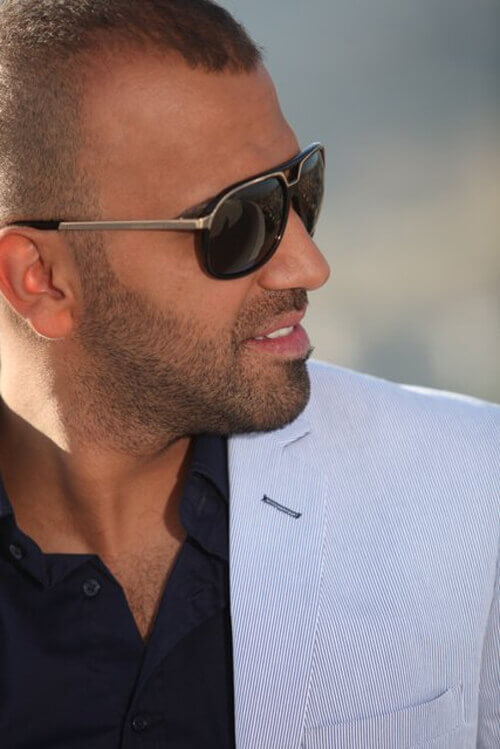 Naji is a Lebanese singer from Zahle who started out his musical career performing at Taiga Club on a regular basis, this helped him grow a huge fan base .

In addition to that, performing at Taiga made Naji relate closely with his fans and satisfy their musical needs.

Naji Osta started his career with the famous song , "Tebo Aasabi" produced by Taiga Nightclub , the song  was such a great hit that it stayed in the top charts for several weeks.

Hit after hit Naji stayed in the top charts for a long period of time. His last single was “Kibrani Bi Rasa” which also resulted in a huge success.

More in this category: « Hasnaa Zalagh Amani Swissi »
back to top