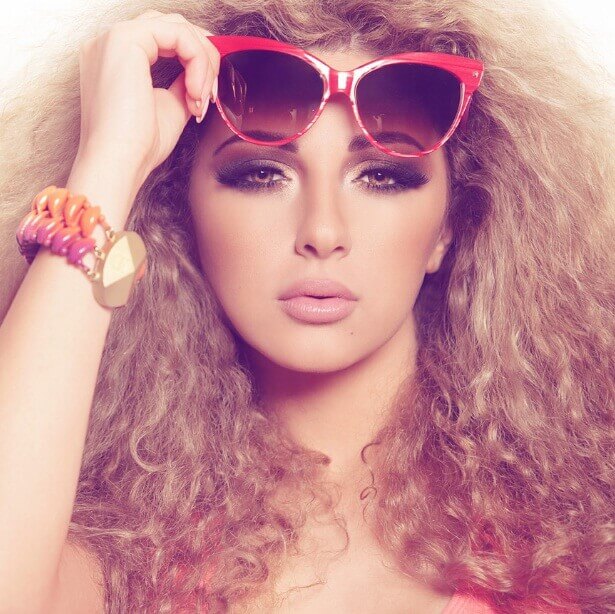 At the age of seventeen she joined the Lebanese talent show “Studio El Fan” and was awarded the first prize among three provinces.

Myriam started her professional singing career with the launch of her first album which was titled “Myriam” in 2003 followed by the album “Nadini Myriam” whose success went beyond the Arab world.

Following that was the album “Mosh Ananeya” and last but not least the Khaliji album “Min Oyouni”.

In addition to her International concerts and festivals in different Arab and foreign countries.

Myriam mounted the throne of Musical Show Stars after starring in the movie “Selena” for the Rahbany brothers and playing the same role that “Fairouz” played in the theatrical play “Hala and the King” forty years ago, and after presenting the Ramadan Fawazeer in 2010 which held the title “Fawazeer Myriam”.

Myriam was awarded up till now numerous awards most recently was the Murex D’or 2012 award as the Best Show Star and the Most Popular of the Year. Myriam was also appointed as the Google Ambassador of the Middle East and Northern Africa.

More in this category: « Rawad Saab Laura Khalil »
back to top