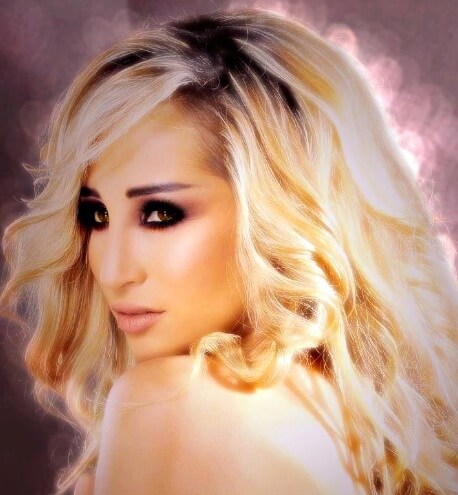 Maya Nehme, is a Lebanese recording artist, musician, songwriter, dancer, and entertainer. Maya’s entry into the world of pop music came as a participant in the Arab edition of the widely popular reality television program Star Academy in 2006.

In 2009, Maya released her debut single "War’a Bayda" which saw massive television airplay. That same year, she released Michta2 a new electro-pop song Charted number 1 on Arabic Radio stations and the song Habibi Also number one on Melody Fm.Later Maya released 3 other songs, Konti 3arfa, lawn 3younou and 3am Fakker and all Maya's songs were in the top 10 charts.

Besides her career as a recording artist, Maya is an achieved dancer. Operating her own dance school, Maya frequently competes in dance competitions all over the world and has won several competitions especially in salsa dance.

More in this category: « Nader El Atat Marwa Ben Sghaeir »
back to top