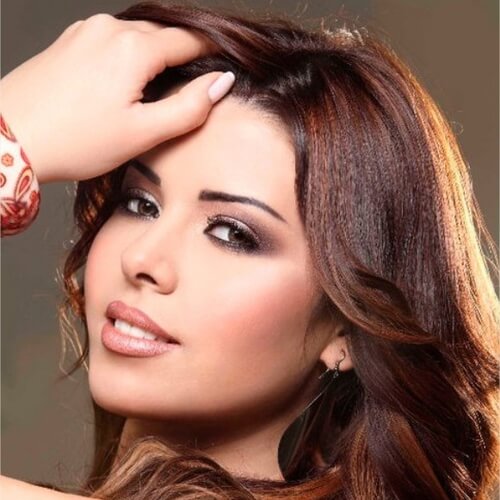 Amani was revealed and introduced to the public during the second season of Star Academy on the Lebanese channel LBC, in 2005. Her vocal abilities and great personality allowed her to be in the finals.

Amani was cast for a role in the Musical  ‘Jobrane and the Prophet’, which was done in memory of the great poet Khalil Jobrane by the Rahbani family.

In 2007, she released her first album entitled ‘Wayn’ under the label Rotana Production.  The album met a big success and it included 7 songs in different dialects.

In 2010, her second album ‘Ana Mouch Maak’was released under a new production company called Star Show, it included great titles such as ‘Ya Sid Ennes’ and ‘Mouch Mortahalak’ which resulted in great success in the Middle East.

She also co-worked with the Tunisian artist Ghazi Ayadi on a few hit songs.

More in this category: « Naji Osta Wael Jassar »
back to top