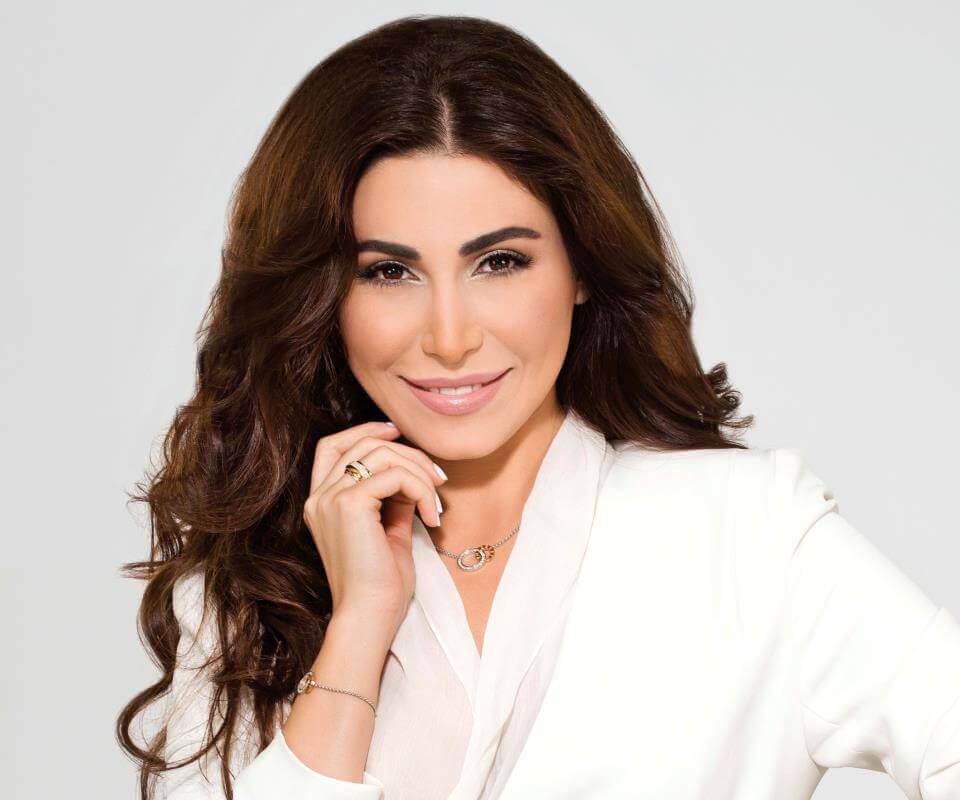 Yara studied music at the Conservatory of Beirut and was brilliant in singing different styles of music with the same perfection. At the age of 15, she participated in the TV talent show of Simon Asmar "Kaas Ennoujoum". She won the Golden Award for re-performing an old song.

Yara released her first album "Twassa Fiyyi" and her successful duet with the singer Fadel Shaker titled "Akhedni Maak", was chosen as the best duet in the Arab music world in 2006. She won the Murex D’or award for it.

In 2008, she released her second album "Inta Menni". After that, she released two albums "Laalii Khalijiya", and "Zay El-Assal". Yara is also a very successful show artist, she shot most of her songs as video clips and won the Murex D’or award for the video clip "Ma Yhemmakk.

More in this category: « Cyrine Abdelnour Nicolas Saade Nakhle »
back to top