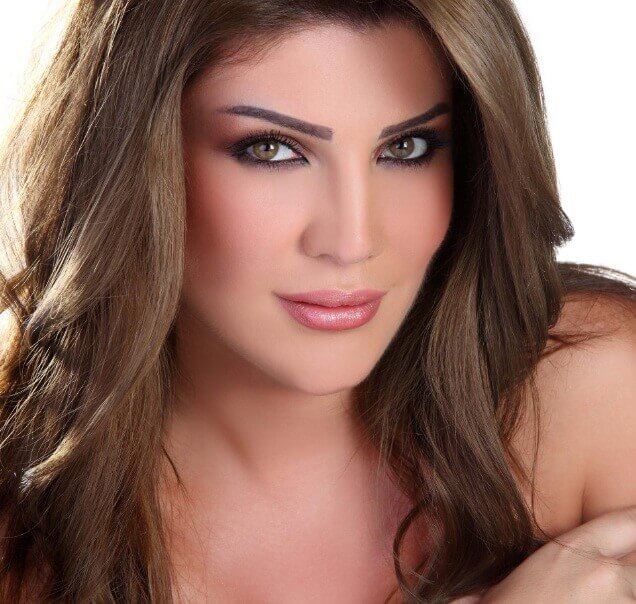 She studied singing over a period of three years at the Higher Institute of Music - Lebanese National Conservatory. Her talent was well-established in the minds of followers of art, after being overlooked in 1998 in the program "Studio El Fan" when she participated in the Arab Tarab category.

In 1999, she launched the first of her works "Ma El Dounya Lena", a solo Egyptian song, for which the words were written by Nasim El Alam and composed by Antoine Elshaak.

In 2001 she released her second song "Hawen 3alek" and launched in 2004 her third song titled "Wehde Be Wehde".

In 2009 she established her artistic identity and presence through a great poet and composer named Marwan Khoury, who gave her "Kel Chi Tghayyar" from Danny Khoury’s distribution. The song was filmed in Beirut under the management of the director Fadi Haddad.

In 2010 she continued her path toward success releasing a song called “Sayerlak”, a popular Lebanese song written by Fares Iskandar and composed by Salim Saleme and distributed by Omar Sabbagh. She is said to be recording a new song in collaboration with another artist called Marwan Khoury, who composed a poem for her by the poet Jinane titled "Wa2ef Ya Zaman”.

She is also recording a new song under the collaboration of Wissam El Amir entitled “Habbeit”.

More in this category: « Marwan El Chami Wissam El Amir »
back to top