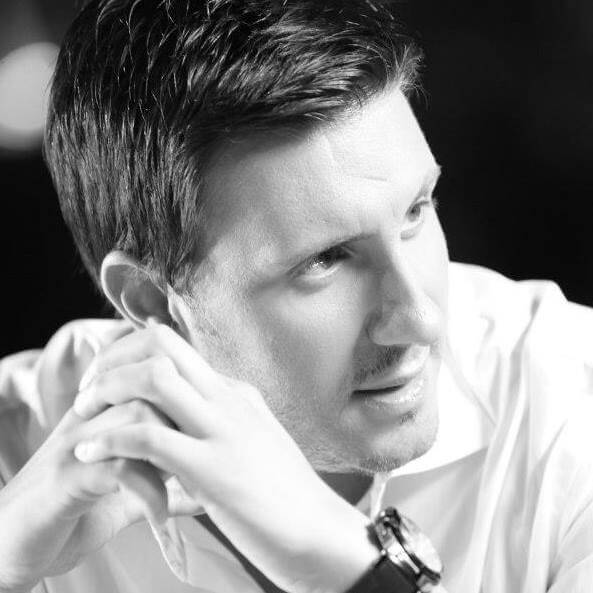 Mark Abdel Nour is a Lebanese artist born in Der Doorit – Al Shouf.
.He used to perform at school plays as a leading singer and performer, as he derives from a family that values music and art, knowing that his brother Amir Abdel Nour won the Gold Medal in Studio el Fan 1986.
Mark Abdel Nour started his carrier with various Lebanese and foreign Arab artists.
In 2000, Mark became a music arranger, and built up his own orchestra formed by the finest Lebanese musicians. Furthermore, he performed as a lead singer in numerous events and private parties, and was the conductor of Ramy Ayash and Myriam Fares’s orchestras for several years.

In 2011, Mark AbdelNour expanded his activities. He released his first single "Wadaani" written by Ahmad Mady, composed by Ahmad Barakat, and arranged by Mark himself.
Finally, Mark Abdel Nour is currently working on his second single " M2ade La Msade " 2013 written by Mounir Bou Assaf, composed by Hisham Boulos and also arranged by himself.
A video clip of his new single, under the direction of Sam Kayyal.

More in this category: « Eliane Mahfouz Hadi khalil »
back to top