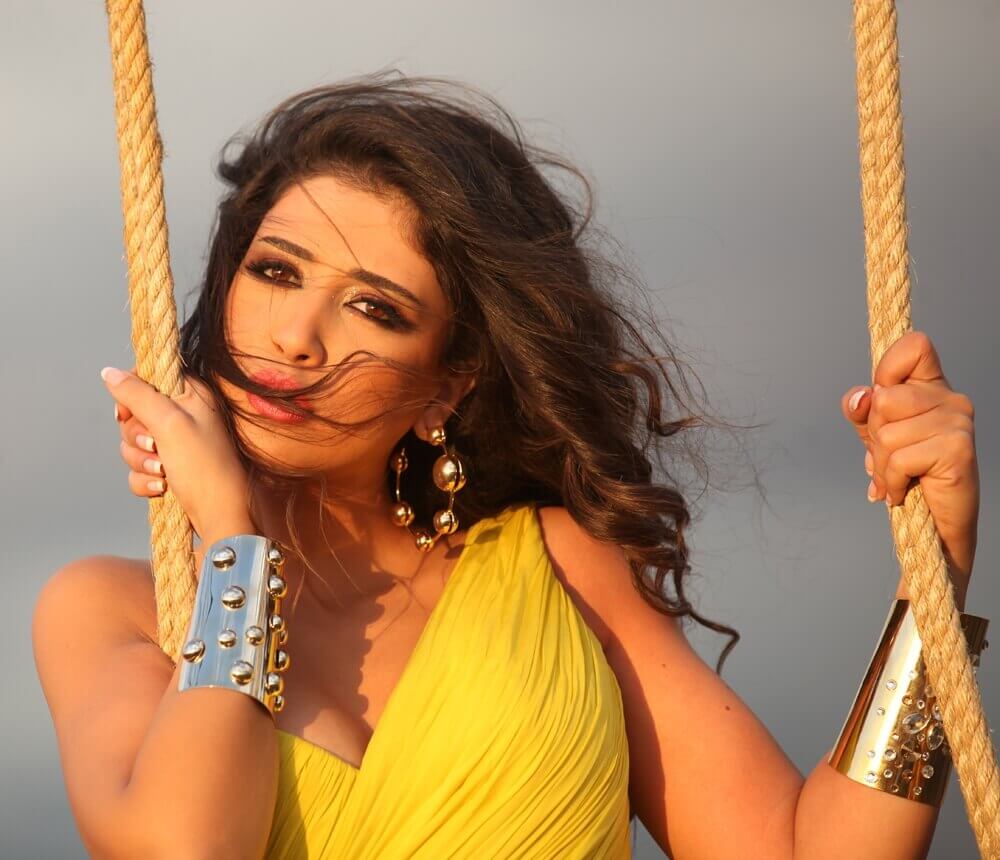 Eliane Mahfouz is a Lebanese singer who studied oriental and modern singing as well as playing on the oud instrument.

Her artistic debut was through the program "The Manager" on Rotana television, where Rotana company showed its interest in the young artist and signed with her a contract as soon as the program was over.

In addition to her singing talent, Eliane Mahfouz has a degree in cinema studies from Saint–Joseph Univeristy in Beirut, and she is planning on entering the world of acting and directing.

More in this category: « Diana Haddad Mark Abdel Nour »
back to top