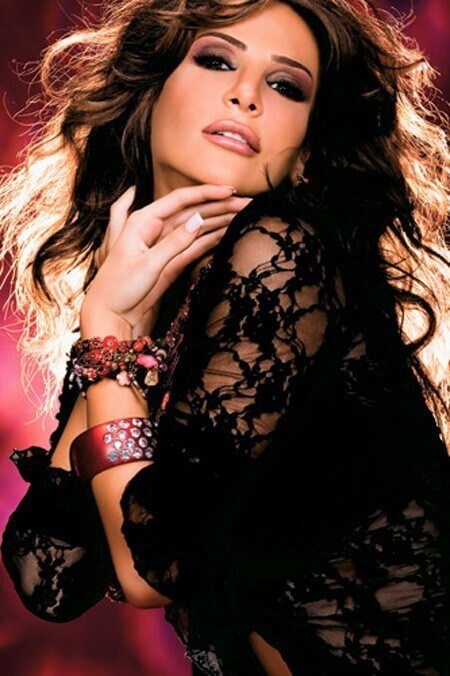 Nelly Makdessi is a Lebanese singer. She is considered as one of the new generation singers who are constantly in the circle of light.

Nelly was pursuing her studies as a college Law Student when she decided to participate in the TV show ‘Kaass El-noujoum’.

She made an amazing appearance, winning three gold awards and the first place in the contest. Following her success in the TV Broadcast, she started working on producing her own songs.

In October 2000, Nelly released her own album entitled ‘Shouf Elain’. It was a great successful album. Two years later, she released her second album ‘Ahli Arab’. In 2004, she released ‘Ana Eih?’, followed by another album ‘Oof Oof’, in 2006.

Nelly is a new artist, but she is unique because her look is original and she is excellent at performing folklore songs fusing it with her own modern style and presence on stage.

More in this category: « Amel Bouchoucha Maysam Nahas »
back to top