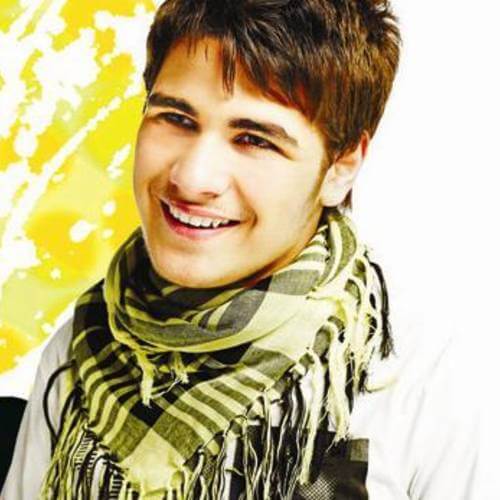 Mohamed Majzoub is a singer who was known through his participation in X factor 2 in Syria.

Indeed, Mohamed Majzoub is a great Syrian artist who established himself on his country musical scene with a beautiful voice during the show. Admired and acclaimed by a large part of the TV audience he gained, thus, the right to perform his first album and his first titles.

Endowed by a nice voice he began therefore at 18 making it in the music world, after his victory at the show and became a star in his country. He released his first title “Ana Amel Eh” which had a great success before going on the record of the second title “Allah Chou Bhibak”.

More in this category: « Madonna UTN1 »
back to top