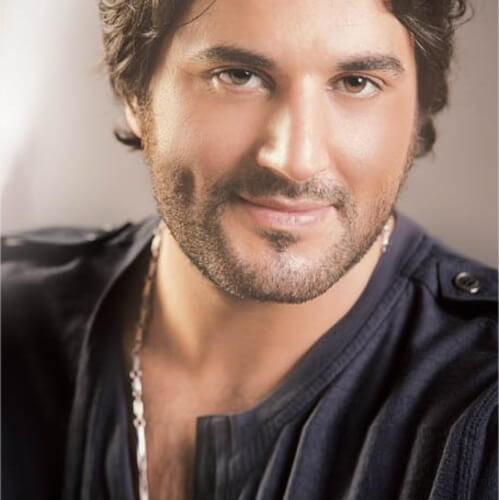 At a young age Melhem Zein studied the Oriental Music at the Lebanese Conservatoire.

Later, Melhem decided to participate in “Kaes Al Nojoum” and “Superstar”, which are famous talent shows.

After “Superstar”, his name appeared on the covers and first pages of Lebanese and Arab magazines and was he was hosted on several Radio and TV shows. Melhem also appeared on CNN, CBS and BBC news. He became the talk of town. Out of appreciation for his great talent, his great voice and for his great performance.

Melhem performed in many countries worldwide, one of his unforgettable events was the exceptional performance at Carthage International Festival.

More in this category: « Maya Diab Fares Karam »
back to top