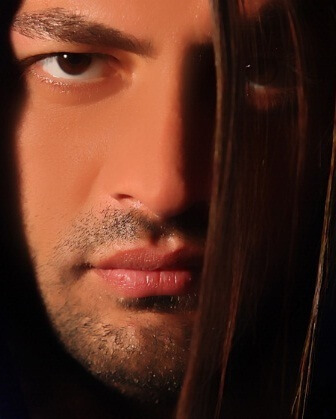 Fadi Andraos was born in Beirut from a Palestinian father and a Lebanese mother. His dream ever since he was young was to sing in big concerts, and this dream actually became true when he participated in StarAcademy year 2005, and made it through the finals with the help of his huge fan base from all around world.

He released many songs one of which is “Bi Albi Dalli” which is a classical song that earned a huge success. Ever since, Fadee started performing in the biggest festivals, events, and weddings in the world.

Fadee always tried his best not to repeat himself and always came up with new ideas for his songs and videos and an example for that are his recent musical accomplishment such as “Heyda Mish Ana”, “Phalastine Wa Loubnan”, “Tlaai Minni”, “Shadditni”, and many other.

More in this category: « Hisham El Hajj Hasnaa Zalagh »
back to top