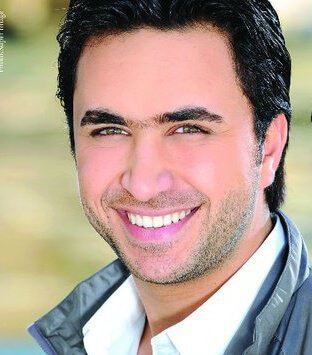 Nader El Atat was born in the Bekaa region, in Lebanon. In a short duration, Nader El Atat was introduced to the Lebanese artistic scene being the Prince of the Arabic Song, and grew through his songs to various Arab countries, spreading his fame in the Middle East in a very short period of time.

In 2011, he became very famous in the Arab world after the success of his song “Marat Habib” for which he released a video clip. Nader was the most booked artist in summer 2011.His recent hit was “ Bawwast Tyabek” which was a great success and was ranked high on the Lebanese charts.

More in this category: « Nadine Saab Maya Nehme »
back to top