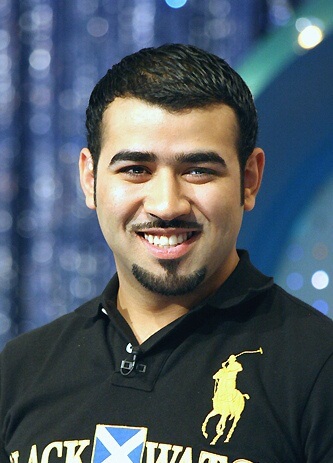 The release of Bashar El Shatti’s first album, produced by Rotana, “Bashar El Shatti 2005” was a major hit and got many positive reviews concerning Bashar’s wisdom in choosing the right lyrics and music, which insured his immediate stardom in the Persian Gulf.

His first two video clips were “Shlon Asbor” amd “Jadid” from his first album. It wasn’t too long until Bashar launched his second album “Tani Marra” which was also produced by Rotana. Bashar also got involved in the presenting field and hosted an entertainment program “Al Watan” on Kuwait Television, his great performance as a presenter made him win a wide popularity in the Arab world.

“Akwa Min Al Awwal” was the name of his third album. Ever since his last album, Bashar has been getting amazing reviews and scoring the highest rates in sales in the Arab world, especially in Kuwait were his last album was sold out twice. His latest activity was shooting a clip for his song “Ya Allah”.

More in this category: « Joe Ashkar Ahmad El Sharif »
back to top