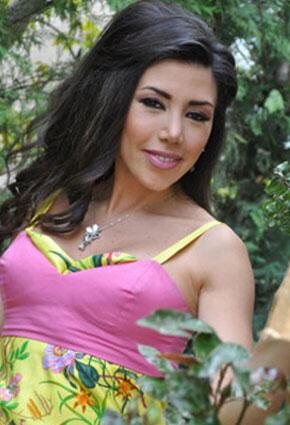 Laura Khalil also known as Lora Khaleel is a famous Lebanese female singer. Laura Khalil was born on the 29th of September 1976 from Lebanon.

When Laura Khalil was ten years old she had her first appearance during the Lebanon Night TV-program where she received the miracle kid award.

Laura participated in many concerts in Lebanon, Syria, and Gulf countries, Australia, Canada, The United States and Europe.

Laura signed a contract with music giant Rotana where she produced more than three albums to date.

More in this category: « Myriam Fares Walid Toufic »
back to top