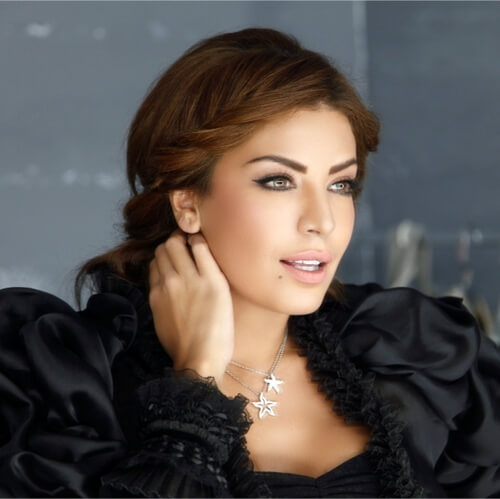 Amel Bouchoucha was supported by her father to present herself in the 5th session of Star Academy’s middle-eastern version. And here was the real start!

During her stay in the Star academy loft, she tried to sing successfully in many music genres like khaliji, Egyptian, Moroccan, Lebanese and even in different languages like English, French, thus having the opportunity to sing with the most famous stars.

Although not having the star academy trophy, Amel gained a wide range of fans all over the Arab world. She went on fulfilling her artistic career working first with Rotana where she presented Pepsi Musica.

Today, Amel Bouchoucha has discovered another side of her talent for she has recently participated as an actress in the Arab serial ‘Zakirat Aljassad’.

More in this category: « Amir Yazbeck Nelly Makdessi »
back to top