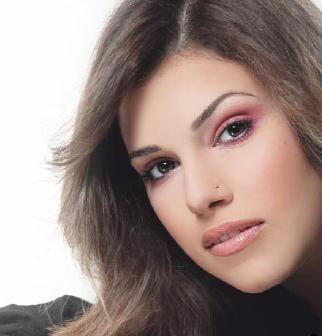 Hanaa El Edrissi’s nickname “The Academy’s Feiruz” perfectly matched her vocal capabilities, and the proof for that is that Star System chose her to be their Third artist for which they produced songs and manage her work. Hanaa released her first song in February 2010 “ Ma Bsaddik” produced by Star System, later the song was filmed into a video clip.

Hanaa traveled between many Arab countries to market her music, some of the countries are Morocco, Algeria, Tunisia, Egypt, Kuwait and Lebanon. She’s currently working with a lot of musicians and poets to choose her upcoming song.

Right after Hanaa released her hit song “Ma Bsaddik”, she got an offer from the Artist Joe Ashkar to record a duet song “Lil Sahar Sahar”. The song was characterized by its poetic and romantic nature.

Joe Ashkar and Hanaa recorded their song and filmed its video clip which was released on Valentine’s Day.

More in this category: « Hani El Omari Georges El Rassi »
back to top