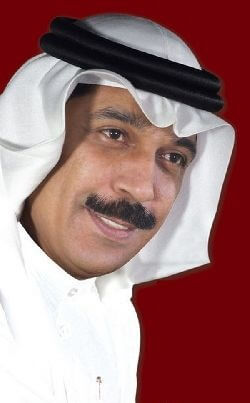 At a young age he discovered a love for music when he started to play the lute.

His first album achieved huge success in the Persian Gulf region.  Additionally, Rowaishid rendered one of the songs from this album as a music video, one of the first music videos by an Arab singer.

To date, he has released over 30 albums, participated in concerts in many countries, including the United States of America, and Canada. He also has opened his own music conservatory in Kuwait, and operates a store as well.

In addition to singing and performing, Rowaished also composes songs for other singers. Some of the singers he has worked with include Reem, Samar, Ahlam, Adel Al Rowaished" his brother", among others.

More in this category: « Assi El Hellani Wael Kfoury »
back to top