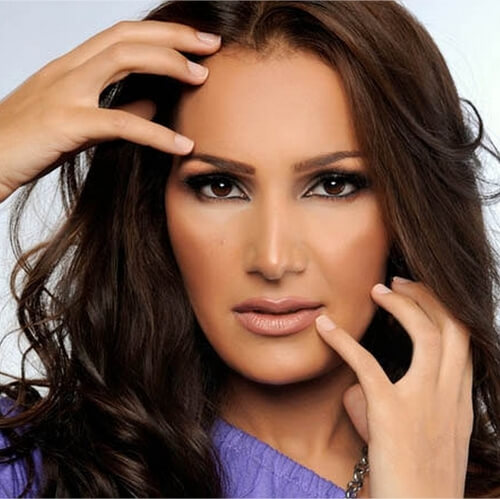 She studied accounting at the university. Yet, she could not stand her passion for music, which pushed her to appear in the contest “Star Academy” representing her nation.

She is considered as one of the very successful young ladies to represent Morocco in a multi-national competition.

The young artist re-appeared in star academy’s 7th season, but this time to perform with the great star Saber El Rebai in the final episode of the contest.

More in this category: « Fadee Andraos Naji Osta »
back to top