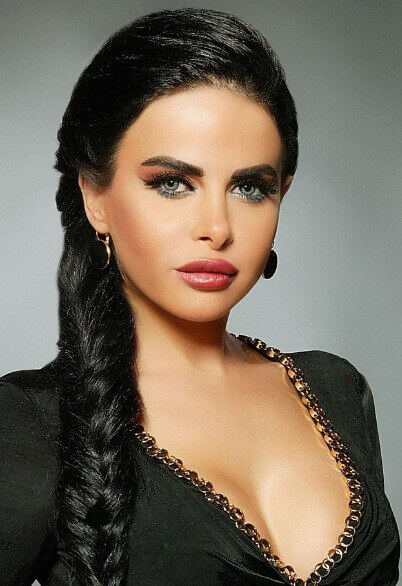 Layal Abboud is a young Lebanese singer who became known to a wide audience by participating in the 2001-2002 edition of "Studio Al Fan".

Talented and persevering, Layal has already released two albums where she sings in different dialects: Lebanese, Egyptian and Khaliji. Her repertoire contains 25 songs and 18 videos clip including her most famous titles: "Hawasy Kella", "Mashghoul Baly Aleik"... She also worked throughout her artistic career with several directors such as "Walid Nassef", "Jad Sawaya" or "Jean Richa" and won numerous awards during her performances in festivals on national and international level. She is actually working on her third album which will be soon released.

More in this category: « Bashir Sassine Cyrine Abdelnour »
back to top