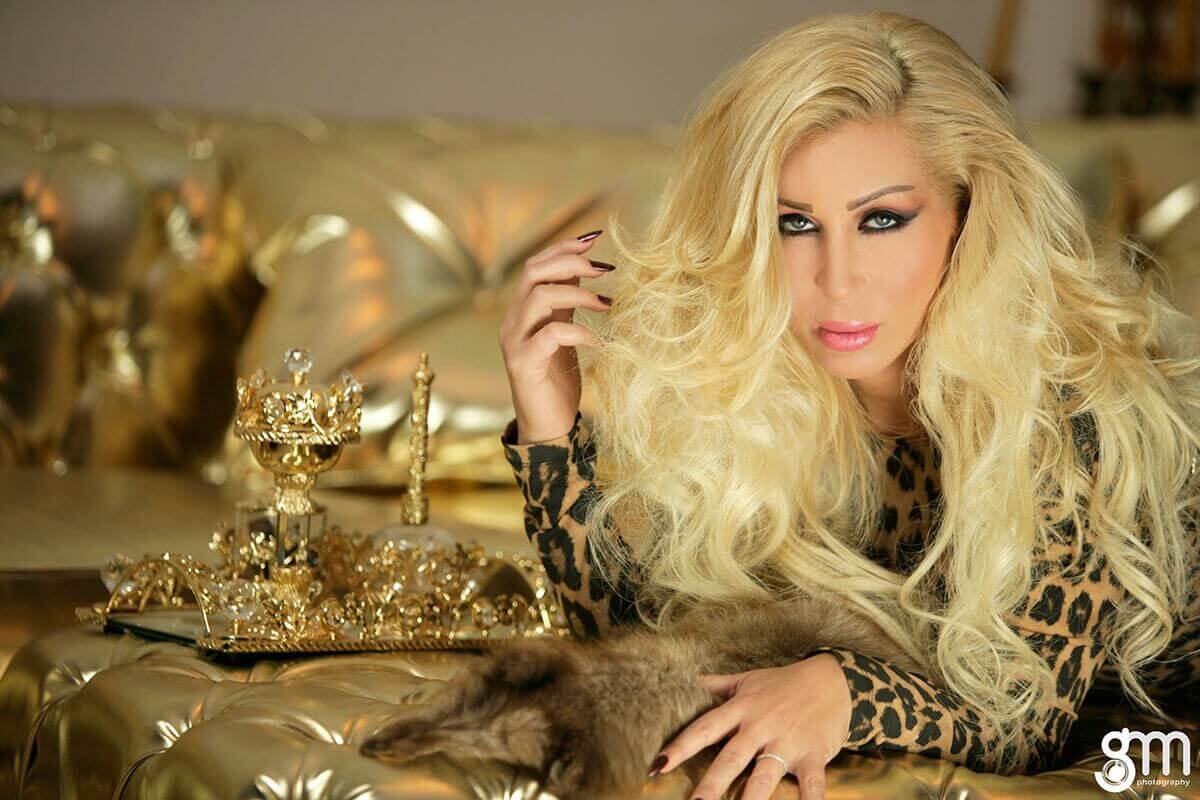 Nourhanne is a walking, living, breathing, singing and dancing contradiction.

At the age of 19 she signed her first recording contract with Rotana and released her first single “Te Amo”. Her official debut as a celebrity was with the launch of her first album “Shaklo Kif ?” which featured a series of successful songs including the famous hit “Habibi Ya Einy” that got the highest sales in Europe as an oriental remix for 2004.

Her second album was launched in 2009 with Solo Records and included the famous hit “Gharami Ana” that took her to international standard in video clips. Nourhanne won many awards some of which are Oscar for The Best Young Arabic Female Artist’s Voice, 1st prize in the Euro Dance Web, and Murex D’or for her major hit “Beirut Never Sleeps”

Her reputation spread all over the Arab world and even in Europe, America, Australia, Asia and Africa. Nourhanne’s music production to date stands at 2 albums and 9 video clips.

More in this category: « Ramy Ayach Nadine Saab »
back to top