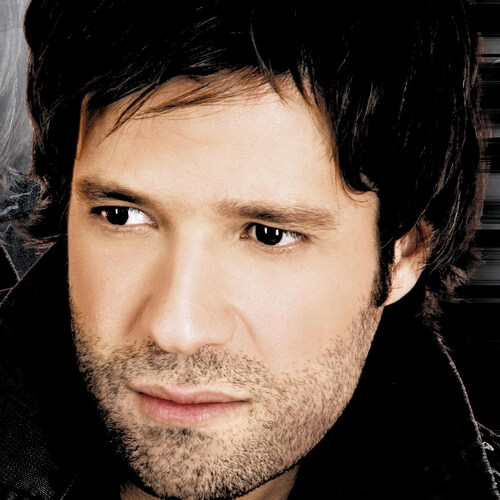 Zein el Omr, took the Arab world by storm back in 1994 with his single “Kazdarna w Tal el Mishwar”, which elevated the young teenager to national and Arab stardom in a few weeks.

His first album was “Min Bein Kol el Bachar” and was warmly received by a rapidly growing fan base.

The second album “Sameh”, was even more successful and contained a number of hits including “Nejmet Hayati”, “Ana Bechaa Hali Fiki”, and “Sameh”, which established the young star's voice as one of the most impressive in the Arab world.

Zein's third album, “Aala Zawki” including his hit “Faya Mandilik” earned him even greater recognition for his powerful voice.

More in this category: « Hoda Saad Shaza Hassoun »
back to top