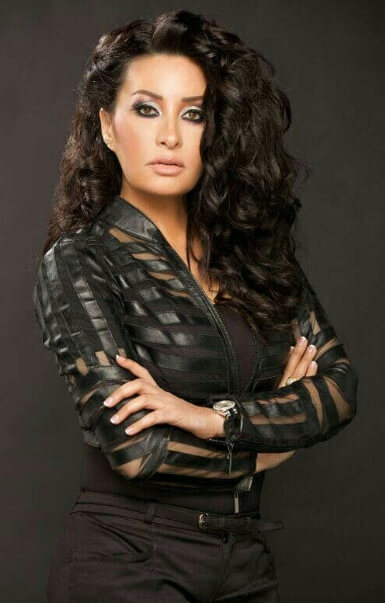 Her music albums contain various Arabic dialects as well as different foreign languages such as English and French with different music styles.

As for acting, her first film was (Silence.. on tourne) with famous director Youssef Chahine, followed by a theoretical play with Mansour Rahabani.

Latifa performed at most prestigious stages around the world; she had successful concerts at Albert Hall in London, Palais des Congres in Paris in addition to her concerts in the Arab region.

Latifa has won several local, international, and honors awards throughout her career, she received the Order of Merit, which was given to her by the Tunisian Presidency, in 2001 and again in 2007. Latifa has also won the 2004 World Music Award which was held in Las Vegas.

More in this category: « Tamer Hosny Bashir Sassine »
back to top