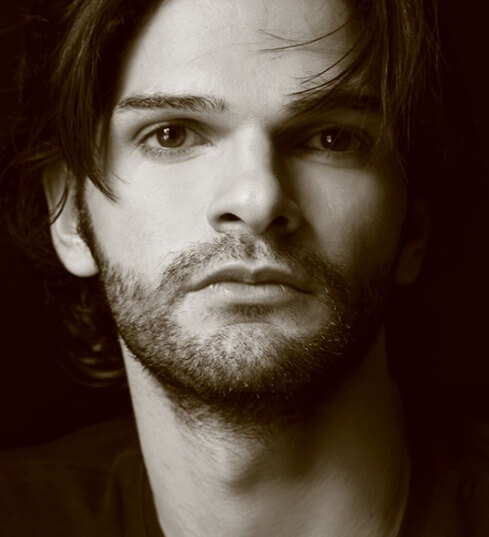 As a multitalented artist, a pianist, and an outstanding singer, Mike Massy has collaborated with the most important artists in the Lebanese and Middle Eastern music scene.

Mike Massy has participated in big festivals and toured with internationally known musicians and artists.

Eclectic in his musical choices, in 2003 Mike Massy released his first album of spiritual hymns "ila ssama atba'ouka". In 2008, he composed the music of the documentary "Itsy Bitsy Spider" by Tanya Nasr. A year later, he wrote, composed, and arranged "Sayf w Layl", an album featuring the Lebanese singer Nada, combining oriental melodies with Latin and jazz arrangements from the 1950s.

More in this category: « Samira Said Majed Amin »
back to top