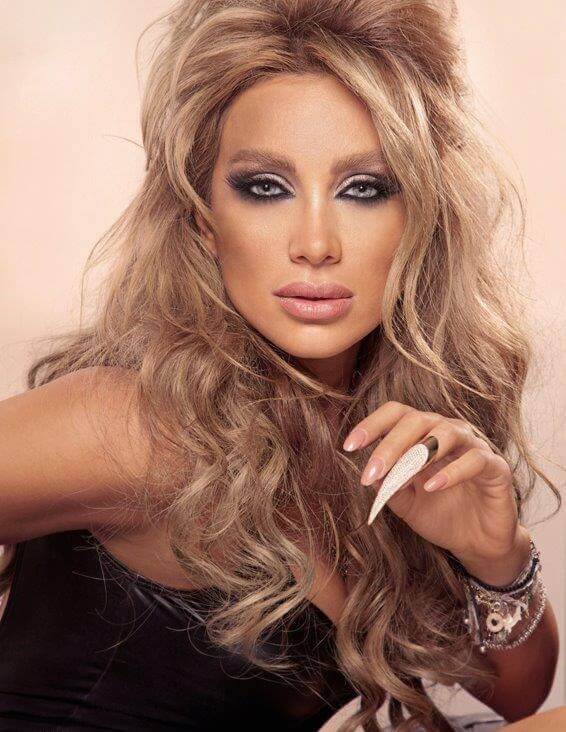 Maya Diab is a Lebanese singer, model and presenter.

She started out with the “Four Cats”, releasing many songs with the band and participating in concerts all around the Arab world.

She appeared as an actress for the first time through her role in the comedy film "The Lion and Four Cats," which revealed her real personality with the band. Two years later, she took part in the very well-known drama series "Women talk" with the famous artist Lucy.

Maya took part in many programs, the most famous one being "Hek Minghanni" which is broadcasted on MTV. Through this program Maya invited several Arabic stars as guests.

As for the music field Maya released many hit songs some of which are "Ibn Alyouzbashi" and the song "Shames Btishroq" a duo with Rami Ayash.

More in this category: « Roula Saad Melhem Zein »
back to top