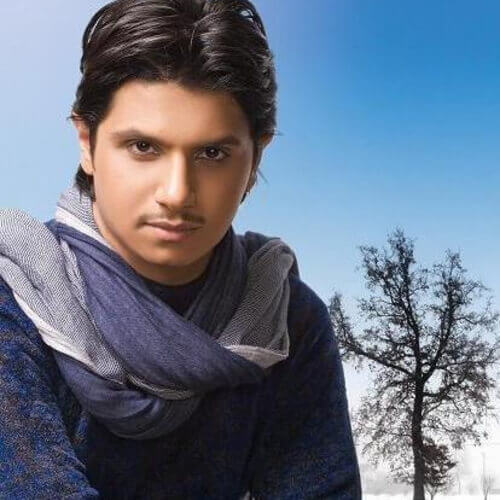 Turki is a Saudi young upcoming artist who belongs to the new generation and is considered as one of the ambassadors of Saudi song to the foreign world.

The symptoms of his artistic fever appeared at a very young age, exactly when Turki started proving a passion for music and getting influenced by great artists like Rashed Al Majed and Mohamed Abdou.

Turki is really a handsome artist, who is endowed with a great voice and a charismatic on-stage appearance.

More in this category: « Hatem El Iraqi Nahwa »
back to top