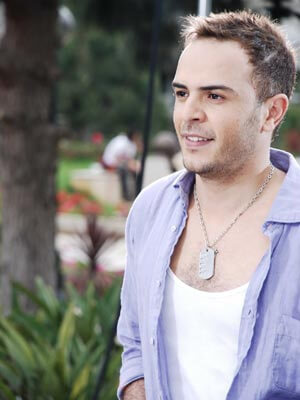 Ahmad El Sharif one of Star Academy students that took time in choosing his songs in which he wanted to use a mix of Tunisian, Lebanese, and Egyptian languages, and he clearly got what he wanted.

We can’t deny the high level of precision and wisdom that were used in his strategic marketing and planning techniques that resulted in the success of his first album “Bayn El Nas” that was produced by Star System. Ahmad’s first clip was “Sahran Maak El Layla”, as a salutation for the all the Arab world and specially the Tunisian public. After that, he released his video clip for “Bayn El Nas”. Ahmad’s first album was said to be very successful and sold out 100,000 copies.

More in this category: « Bashar El Shatti Mohammad Attieh »
back to top