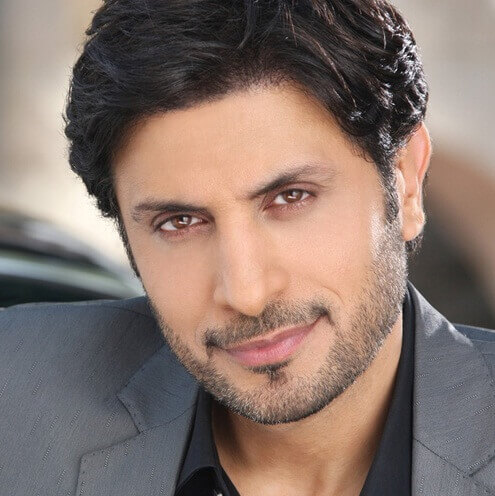 Majed started his music career in Jordan in the nineties, Majed signed with the “Khouyoul” company and produced four albums, and then he moved to Rotana. He started out in 1991 with the song "Almoushkila".

He won the title of "Ambassador of Iraqi songs" after having released several remarkable works, in addition to the title of "Singer of the Lovers", "Romantic Singer" and "Sad Lover".

He loves the voices of the late Zikra and Kazem El Saher.

His first album with Rotana titled "Waheshni Mot" included nine songs in which he presented the Iraqi art intrinsic rhythms and shrines.
His second album with Rotana was titled "Injannet”, in addition to his latest albums "Ansa" and "Izkirini". He filmed some of his songs as video clips.

He was awarded for the best Arabic singer for his video clip "Waheshni Mot" in the Sixth International Oscar Festival.

More in this category: « Amal Hijazi Roula Saad »
back to top