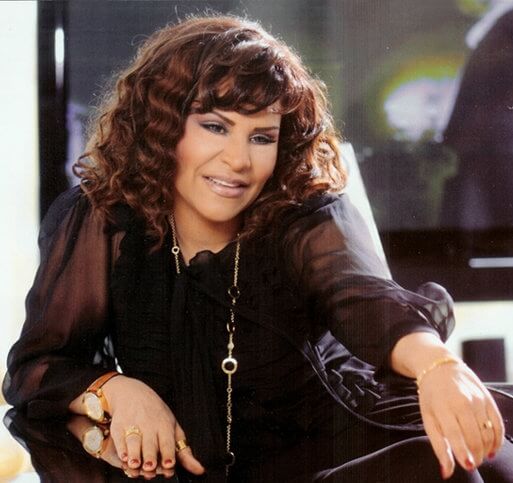 She started her rich musical career with her first six hits : “Ahibak Mot”,”Kalbi Lli”,”Wesh Zakkarak”,”Ma Nsitak Thawani”,”Arjouk Tinsani”, and “Mouthir” until her voice penetrated the minds of the listeners, and she won easily the heart of many while dominating the media field with her television appearances that highlighted the birth of a new Gulf and Arab Star.

She first got awarded and honored in an Arabic Festival that was held in Abu Dhabi in 1995, and this series of awards continued so Ahlam was honored and awarded in many countries some of which are Kuwait, Quatar, Egypt, Lebanon, Libya, Morocco, and many other countries.

Ahlam is an icon representing the Gulf music and having the biggest fan base.

Ahlam remains one of the most powerful artists considering her presence, vocal capabilities, and music choices.

Ahlam is now appearing in “Arab Idol” talent show as a judge.

More in this category: « Elissa Najwa Karam »
back to top