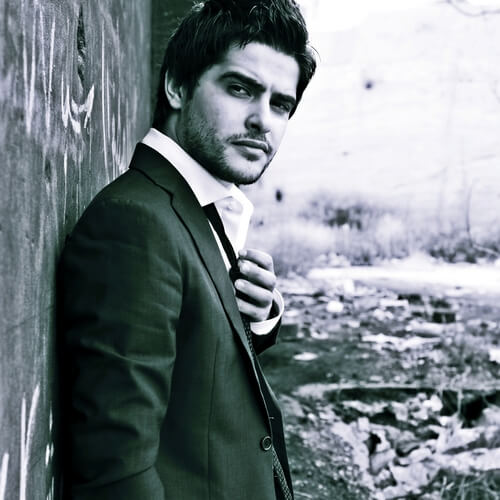 Nassif Zaytoun is a Syrian singer who won the 2010 edition of the "Star Academy Lebanon."

It was during his university studies at the Higher Institute of Music in Damascus that Nassif measured his talent. He then mastered it by specializing in oriental singing.

His passage and success in Star Academy was very remarkable, and let him be noticed by the great Wadii Al Safi, who, impressed by his various performances both vocal and instrumental, offered him his own lute and many of his compositions.

In October 2011, Nassif represented his country singing with more than 23 other Arab artists for the work "Bokra / Tomorrow" led by the great Quincy Jones, the talented producer of Lady Gaga, Red One, and produced by Sony Music which all profits will go to Arab children in need.

More in this category: « Adam El Forsan Al Arbaa »
back to top