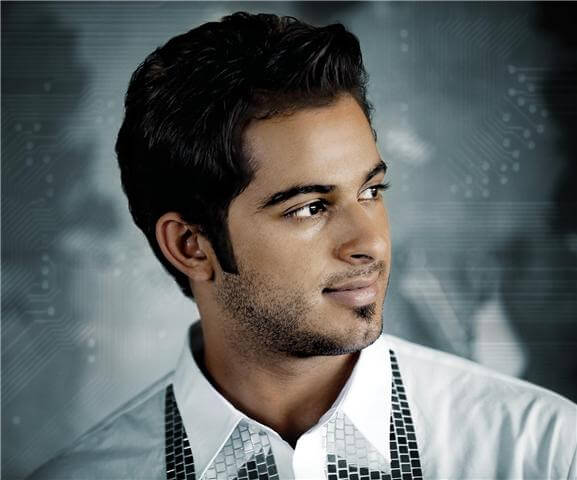 Ahmad knew how to take advantage of every second of his life after he left Star Academy. He started choosing his songs at the time Star Academy started their Musical Tour, which he took part of.

After he chose the perfect musical distribution for his songs, he released his first album “Baki Ala Hobbak”, that was produced by Rotana. Ahmad shot his first clip “La Hawl Wala Kouwwa”, and he’s currently working on his second video clip “Banat Al Jamaa”. Ahmad hosted an educational program on LBC, the program was called “Iben Batouta”, in which he had to tour the Arab countries and highlight the traditions and cultures of every country. In addition to that, Ahmda went into the advertisement field where he shot a number of TV commercials for the Kuwait Telecommunication Company (MTC). His final achievement was his participation in a Musical in a Theatre in Kuwait.

More in this category: « Dominique Hourani Ahmad Dawoud »
back to top