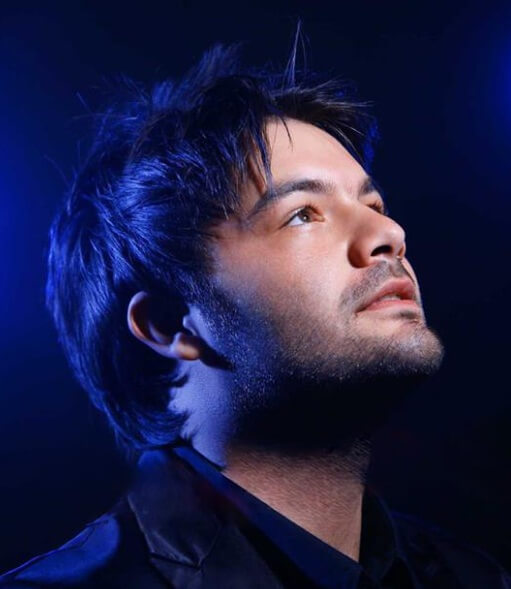 Rayan made his first steps in the music business with a song called "Ahla Ghram" in 2004. The song was a huge success upon its release, It got actually the first place in the Hit Parade in many countries.

He got his first album recorded, "Hala Ghariba" and it was so successful. He is distinguished by his capabilities and his unique voice and the emotion he expresses in his songs. He simply gives back its glory to romantic music.

At the request of the public who wanted him to write new songs, he releases a new album "hekyoainaik" containing eight songs in February 2006.

Two of his songs, "Hekyo ainaik" and "Kanita Rouhi", acclaimed by the public, were shot in music videos which occupied for many weeks the first places to Hit Parades and Rotana TV.

The fans of the oriental music know by heart many of his beautiful songs like "Hali Gharibi", "Hekyou Aaynaik" and "Kanet Rouhy"…

More in this category: « Wissam El Amir Bilal El Rayess »
back to top