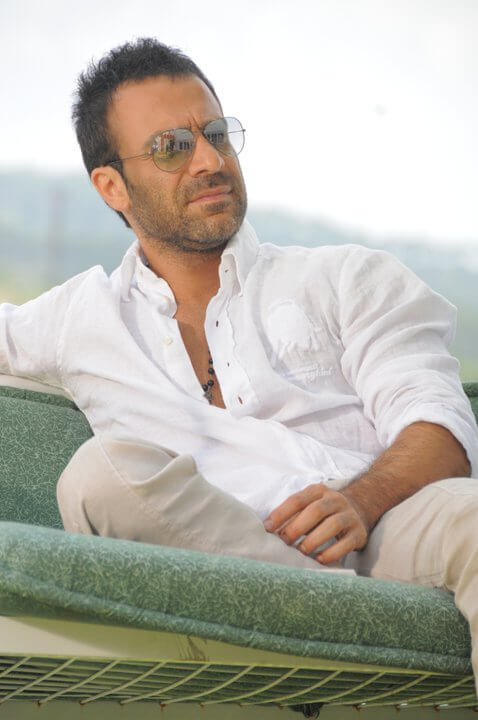 From early on in his career as a night entertainer Joe Ashkar knew what his public and fans wanted and this has given him a unique gift to supply them with the right dancing tune.

Joe’s first album “Shu Biemnaa” (2001) was a hit in many ways. While it exceeded its expected album sales, the hit single on the album “Shu Biemnaa” immediately acquired nationwide acclaim and is still favored on dance floors. Ashkar’s second album entitled “Maza Kalou” in 2002 was also a great success followed by his third album “Shaeat” and Forth album “Malek Wa Sultan”.

More in this category: « Joseph Attieh Bashar El Shatti »
back to top