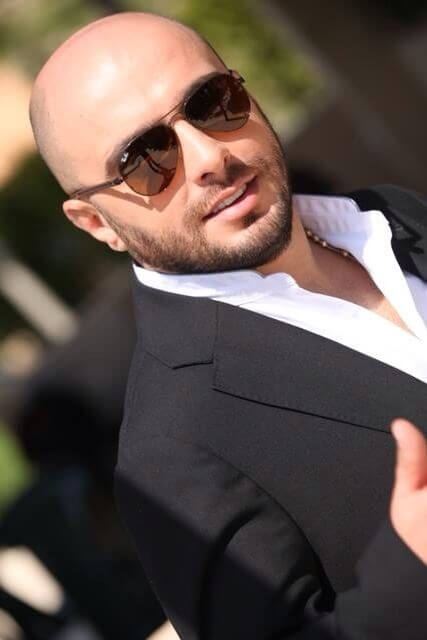 Carlos is a talented Lebanese artist born in 1976.

He started his career around 20 years ago singing at well known nightclubs in Lebanon besides performing in several Arab and European countries as well as in Australia, Canada and the USA.

Carlos released his first single “Jebti Akherti” which ranked number 1 on many charts in 2014. Later on, as an act of appreciation to his hometown, Carlos released his second single “3a Trabatik Ya Koura” in 2015 which was in collaboration with significant musicians.

Carlos owns the infamous nightclub “Volume” in Kaslik - Lebanon, where you can meet him every Thursday, Friday and Saturday for memorable nights.

More in this category: « Melissa Joe Raad »
back to top