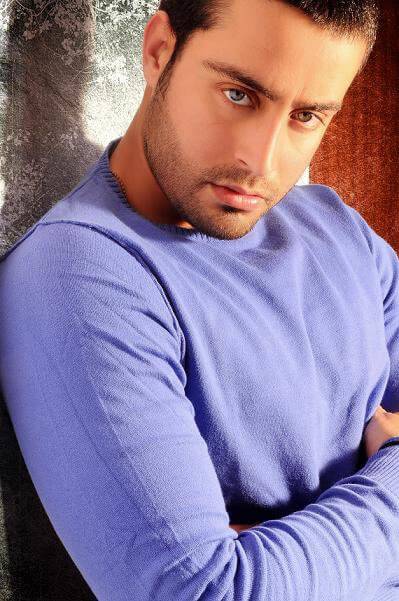 Saad Ramadan is a Lebanese singer from Barja/El Chouf.

His love for music started at the age of eight when he began learning how to play the piano.

Saad started his musical career at the age of 21 by participating in the talent show Star Academy 5 that helped in spreading his popularity and made people realize his amazing vocal capabilities.

He released his first song entitled “Kholes El Waet” which instantly highlighted his existence in the music field and won him a huge admiration in people’s hearts.

More in this category: « Viviane Mrad Karina Eid »
back to top