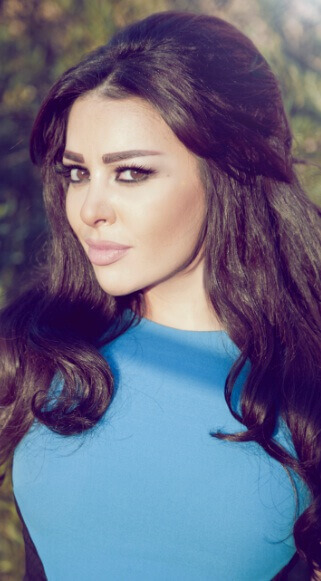 Sara Al Hani is a young Lebanese singer, and is one of the Arab world’s youngest professional vocalists.

At a very young age, and as an exceptional case, Sara was granted a scholarship from Dr. Walid Ghulmiyeh, to study music at the Lebanese National Higher Conservatory of Music and graduated after 6 years of studies, at the age of 16 as the youngest student that had ever joined this academy. At the age of 14, she performed in the very popular Music competition Show “STUDIO AL-FAN”, directed by Simon Asmar known as “the Star Maker”.

Sara won the first rank in the category of the Oriental Female singers, and got the highest grades in the history of this show, that has been launching stars since the 1980s.

In 2007, she signed her first contract with Rotana, and released her debut album “Akher Karar”, which included hits such as “Heik Btaamel fiye” and “Mahada byebedni”.

Lately, she released her new music video of the song “Ya Leil” produced by MTV Lebanon.

More in this category: « Tina Yamout Salma Ghezali »
back to top