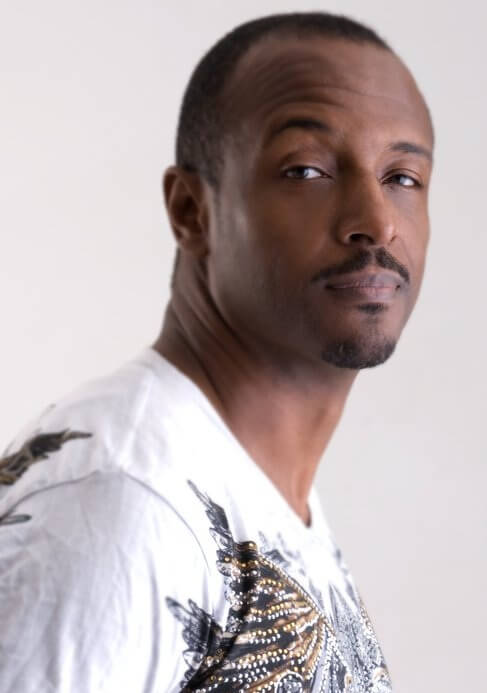 His intense stage performance as well as his years of dedication to the music has shaped the industry and other artists careers.

For the past two years he has been the host of the annual NRJ Music Concerts in Lebanon as well as featured performer.

An early pioneer in house music, he later went on to produce music with other legends of the business. Thompson has performed in all the major clubs in NYC from the Palladium, the Sound Factory, Limelight, Sound Factory Bar, to the Underground, Studio 54 and the Apollo Theater. He has toured Japan twice, regularly performs in England, Germany, Italy, and makes regular appearances in Ibiza. In the past year and a half he has gigged in Seoul, Moscow, Slovenia, Bulgaria, Portugal, Switzerland, Austria, Beirut, Tunisia, Dubai, and the UK. Keith has always given show stopping performances as well as shared his almost two decades worth of industry knowledge.

More in this category: « Dashni Murad Josiane El Zir (Jezz) »
back to top