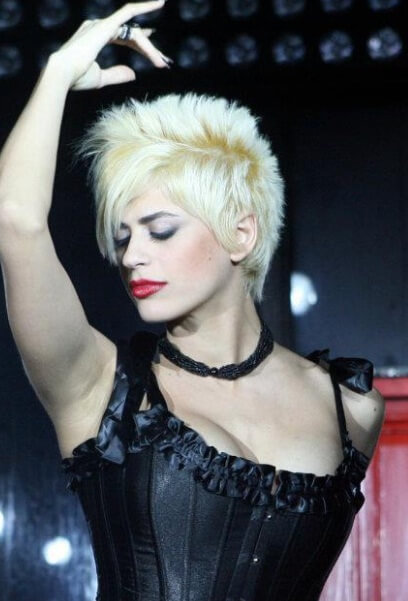 Josiane Al-Zir is a TV presenter, actress, singer, lyricist and music composer. She began her career at an early age and is known for her spontaneity and honesty. She has been an artist for 13 years and it all started when she won the Miss Nadine title at age 15.

After that, she was chosen to present a tv program called "Ya Leil ya Ain" followed by another tv program "Ahla Alam”. From that point on, she divided her time between presenting, acting and singing. After studying engineering, she went back and specialized in acting and film direction so she would not be a newcomer to the profession. She is currently working on her first English music album. It will include 10 songs in English, all of which she wrote and composed. She released two songs from this album. The first is called "Under My Skin" and the second is "Sweet Talk to Me" and they are currently playing on the radio.

More in this category: « Keith Thompson Anthony Touma »
back to top