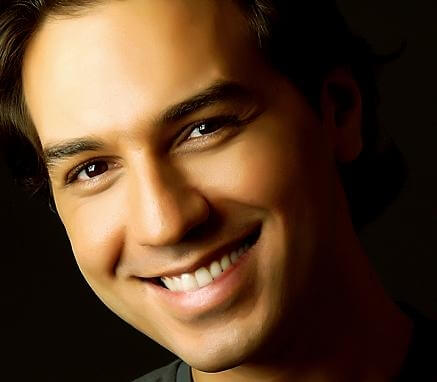 Bruno Tabbal is a multi talented Lebanese artist. His passion for music since a very young age led him to take part in the first season of “Star Academy”. He was one of the very unique young artists of that season and gained success among a wide range of audiences.

Bruno’s music proves to be a pleasant fusion of Eastern and Western music.  Bruno performed alongside famous artists like Chris de Burgh, Phil Collins and Carol Samaha. He also had acting and directing experiences.

Bruno’s hits include ‘Rjaa’ and ‘El Majnoun’. Also, his recent cover for the song ‘Quando’, featuring Cynthia Karam, had been receiving great feedback among the audiences.

More in this category: « Grace Deeb Noha Fekry »
back to top