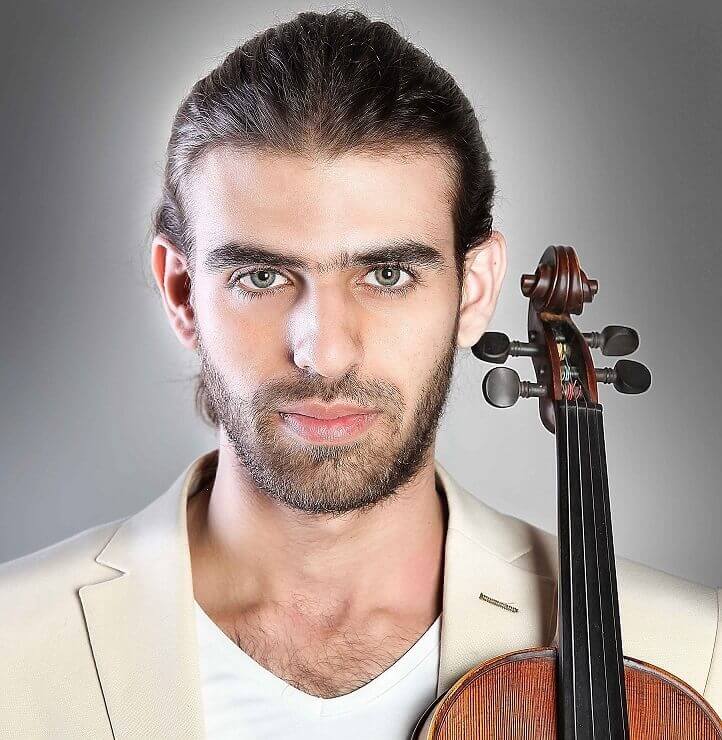 Since the age of eight, Roger Zarzour began his violin studies at The Lebanese National Higher Conservatory of Music.

Ten years later, he started appearing in weddings and unique occasions blowing the guests away with his charming music full of virtuosity and exceptional feelings by both Classical and Oriental tunes.

There's no doubt that Roger Zarzour is a unique rising talent from Lebanon and one of the most demanded function musicians.

Roger recently released his debut single and Music Video "Marah" and is working on his first Album.

More in this category: « Jihad Wehbeh Hanine El Alam »
back to top