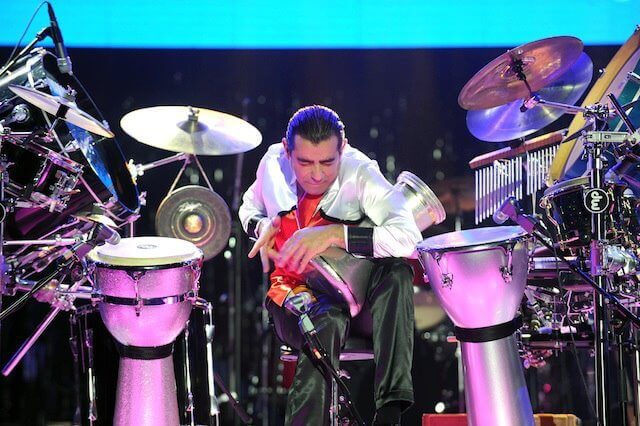 Blending eastern and western flavors, Rony became a versatile percussionist and a composer.

In addition to being the world's leading Darbouka player, he assembled his own unique percussion set. He incorporated into his performances unfamiliar equipment such as car parts, demonstrating an ability to create melodious and harmonious combinations out of found objects.

Classical music remains Rony's first love and provides the basic framework, technique, and musical grammar for most of his work.

In this capacity, he has performed as a soloist and recorded with several orchestras.

More in this category: « Tablaterians Mostafa Temsah »
back to top