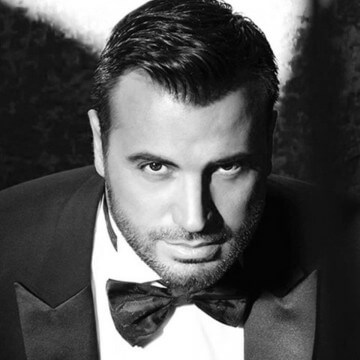 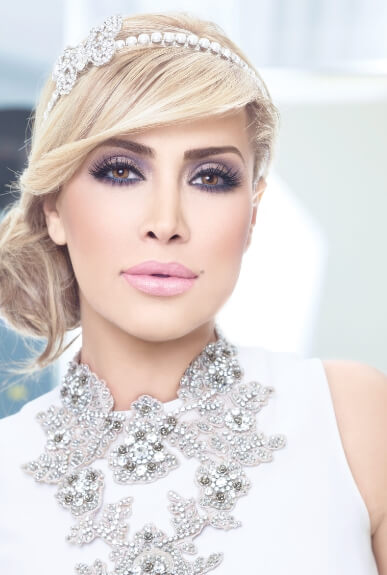 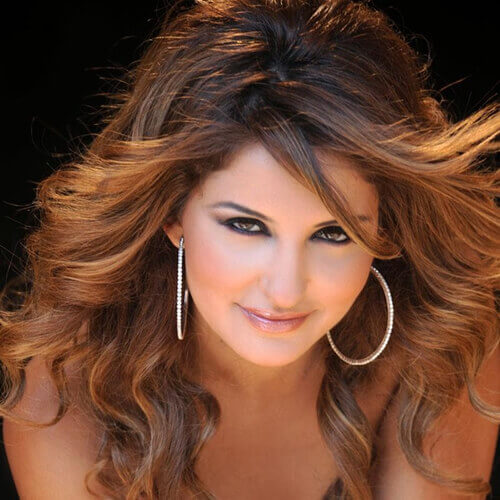 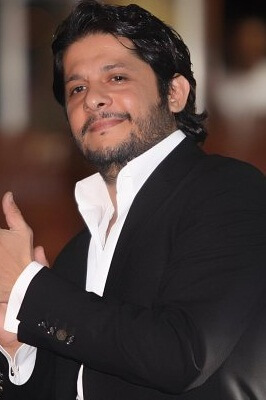 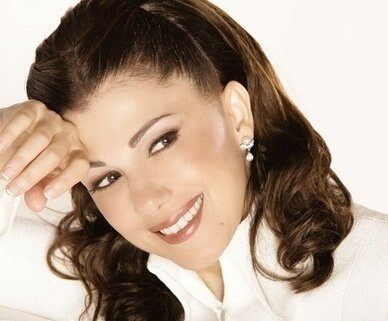 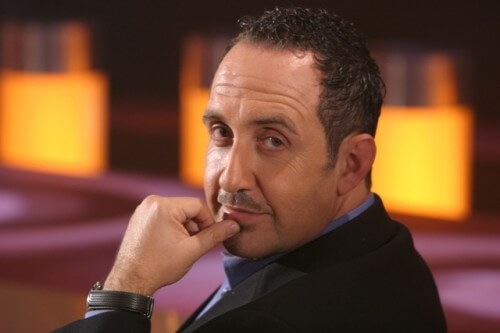 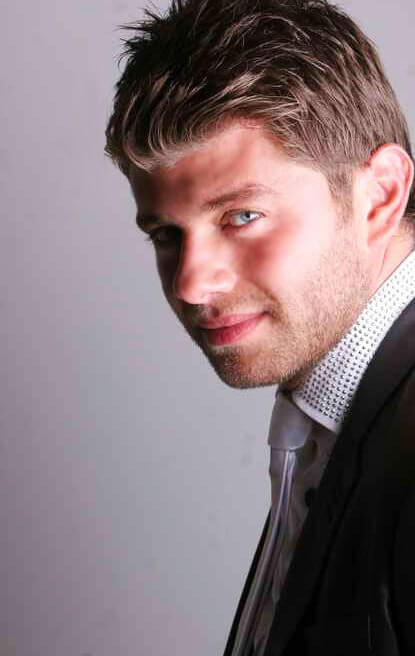 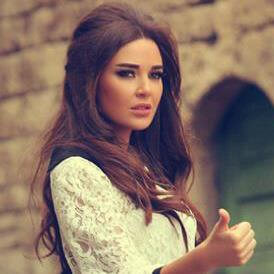 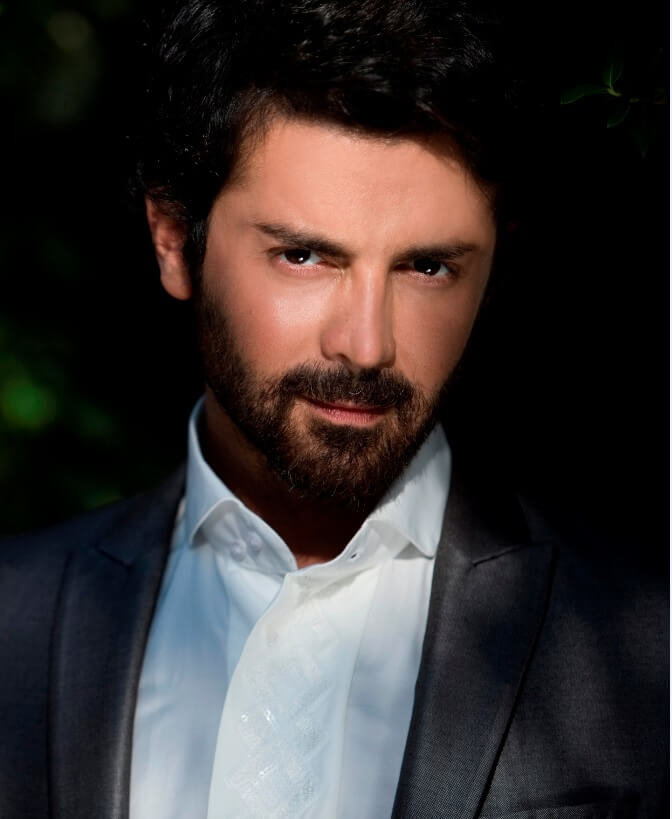 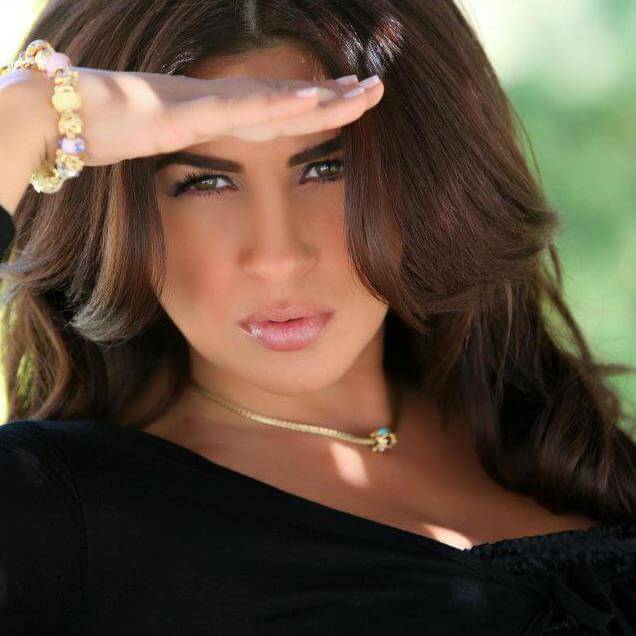 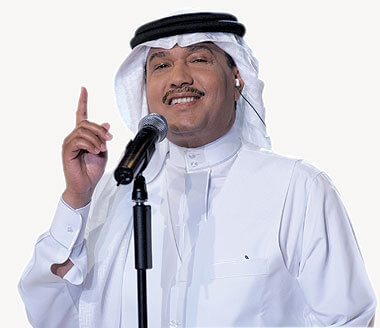 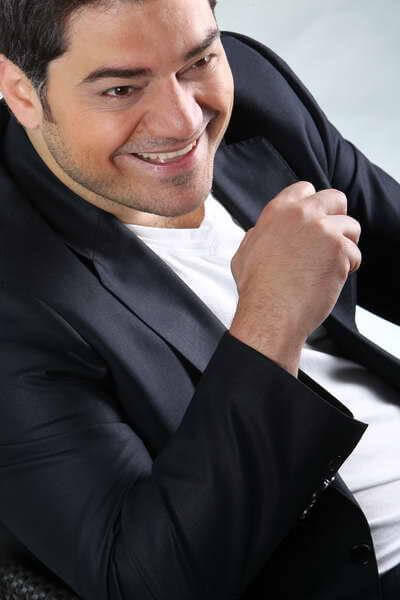 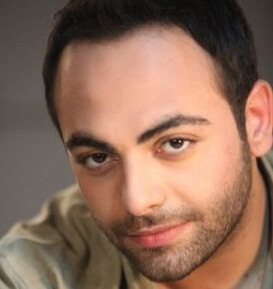 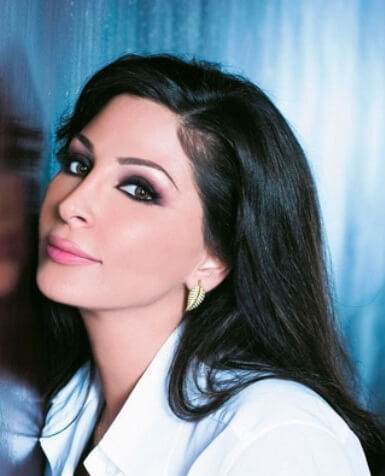 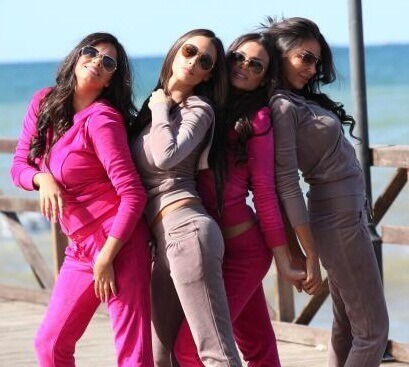 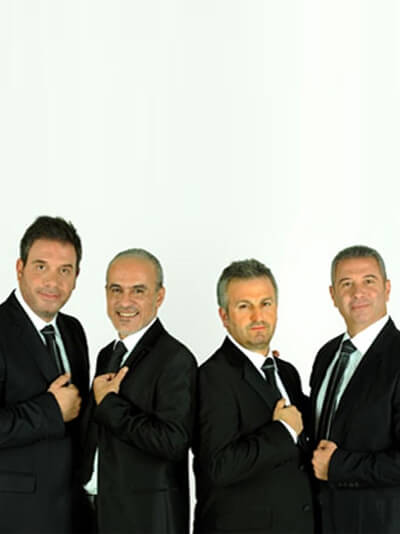 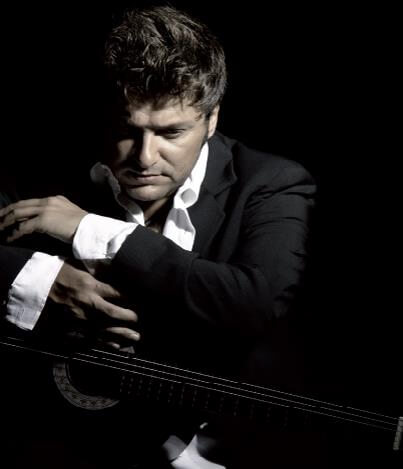 Alaa Zalzaly Lebanese Arab singer. Music was his passion; he studied in the conservatory (the national institute of music).

His career began when he was invited to his relatives wedding ceremony and he was requested to sing upon the desire of friends and when he did in fact , after the wedding ceremony , one of the ceremonies entrepreneur offered him to travel to Africa to sing for the Arab community and he stayed there a period of time then he returned and prepared the first tape .