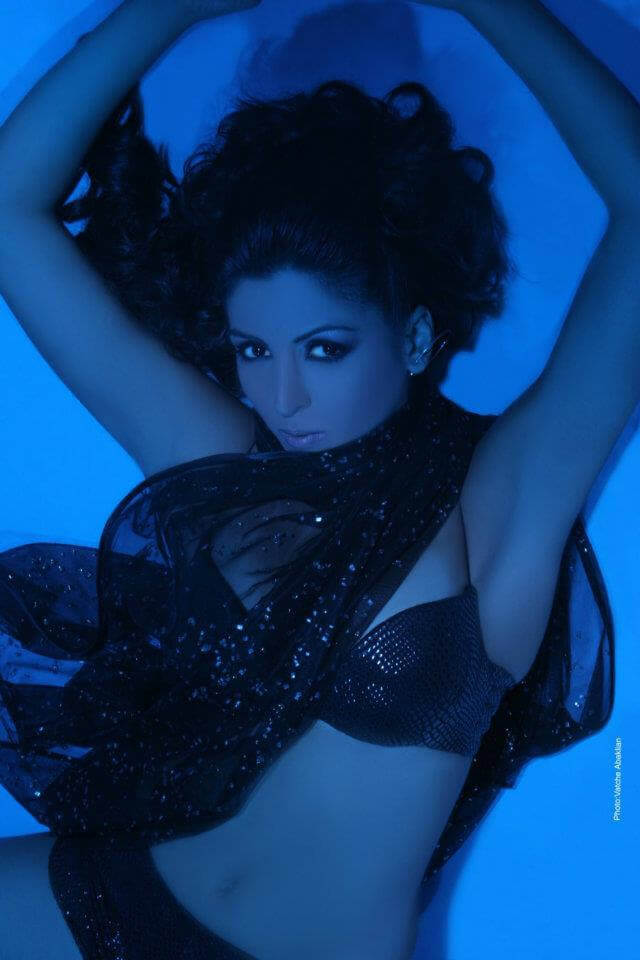 Lebanese born on the 29th of July.

At the age of 3, she started her dream hobby which later became her professional career. She started as a ballet classic dancer till the age of 16. As a part of her ballet dancing she also switched to oriental dancing which caught her attention ever since.

Maria decided to follow up and improve her performance to achieve her dream of becoming a professional oriental dancer. Her first official appearance as an oriental dancer was at Atllah Plaza where she performed along with the legendary artist Melhem Barakat. Later she performed on stage with a lot of other important artists such as Nancy Ajram, Rabeh Saker, Ayman Zbib.... In 2008, she participated in an oriental dancing competition on Lbci "Hizzi Ya Nawaem", which boosted her Fan Club and  admires. Moreover, she signed a contract with Regency Palace Hotel for a period of 6 moth where she performed in three different ballrooms. Maria also performed abroad in Europe, Emirates. In Lebanon.

More in this category: « Gino Eleonore Zgheib »
back to top