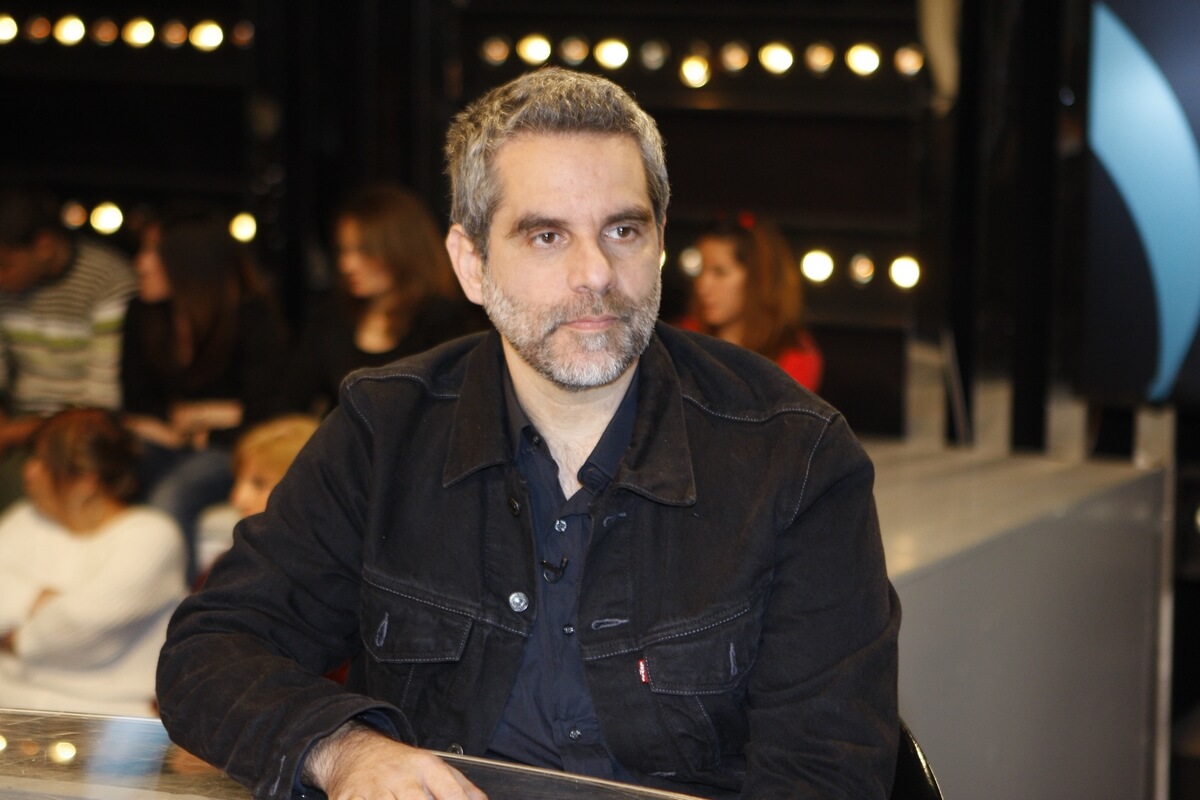 Joe Kodeih (born September 3, 1967 in Ashrafieh, Beirut) is a writer, actor and director.

He wrote and directed dozens of plays and was the first writer and director from the Arab world to perform on an Off-Broadway stage at Lamama ETC in 2003 with a play titled The Middle Beast. The play was acclaimed by the audience and rerunned at Monnot theater in Beirut in 2008, when the writer received many threats for its content. Joe's plays were performed all over Europe, the Middle East and Africa. One of his plays "Son prenom malgre lui" was published at Lansman editions in Belgium. He wrote, co- created and performed in “Bala Mazeh” a TV show that made a scoop on LBCI channel in 2011.

Joe is also a drama teacher at IESAV, ALBA and Hekme-Lausanne universities and writes occasionally as an art critic for Dalil An-nahar.

More in this category: « Michel Abou Sleiman
back to top