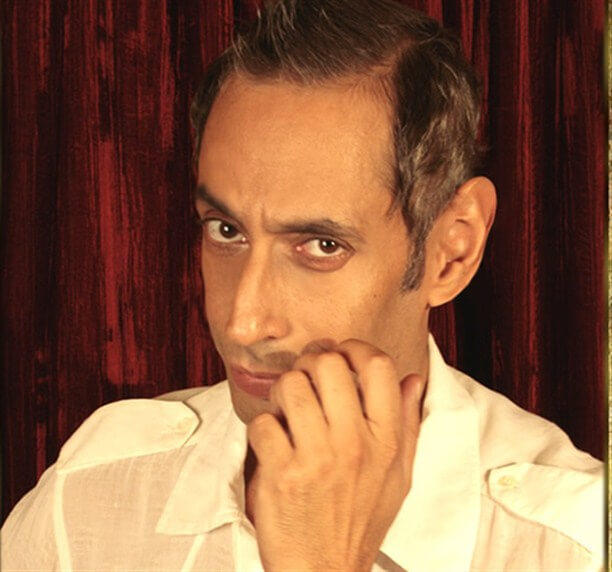 A Lebanese comedian. He travelled to France in 2006 in order to continue his studies in Cinema. Then he came back to Lebanon and started working in advertising industry, in addition to the comedy roles he played at "Mouniia fi Loubnan".

Mario succeeded in proving himself as a comedy player, standup comedian, director and producer. He was known by his sarcastic way in criticizing the Lebanese society and its complexities. Mario is well known in the Arab world.

Furthermore, Mario won the Murex D'or award for the best comedian, and several other awards. His show "The Comedy Night" was and remains still a huge big success.

More in this category: « Elie Masaad Keith Thompson »
back to top