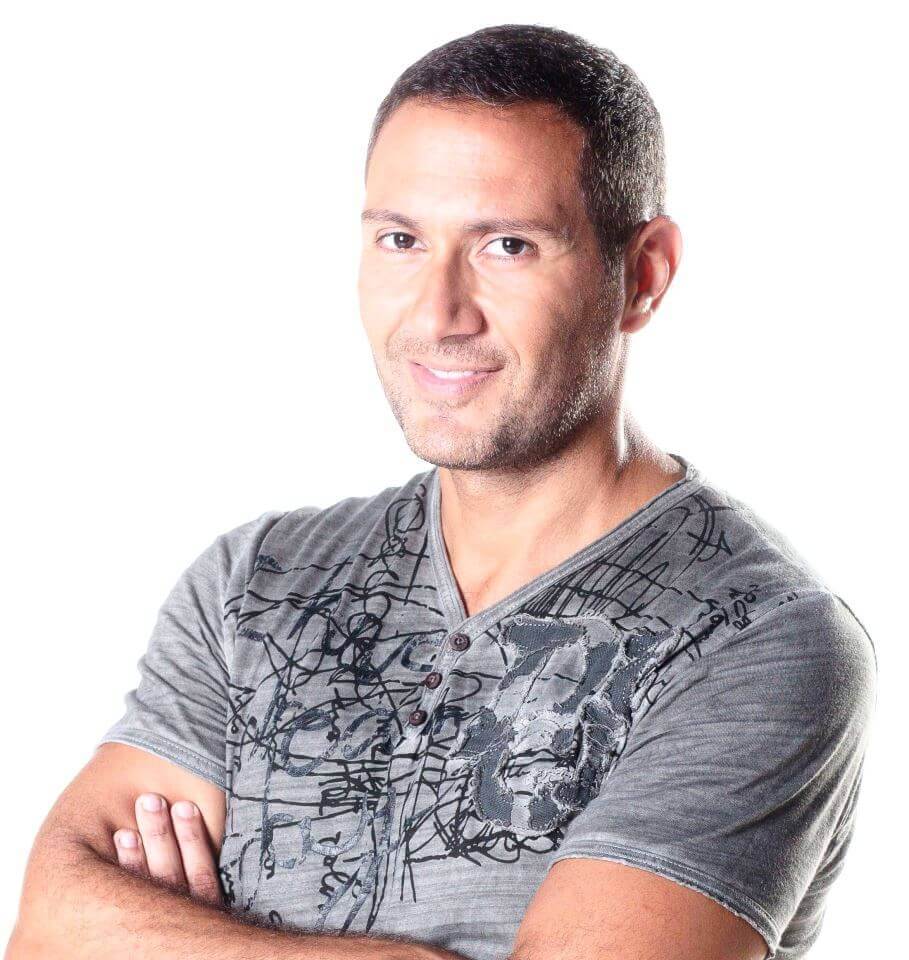 Worked at MTV, MBC, and LBC television networks. He’s an actor and a presenter.

Tony started out presenting the famous music show “Ya Leil Ya Ein”. Following that was a lot of successful shows that filled Tony’s career as a presenter.

Tony also went into the acting field and participated in TV series such as “SL Chi” and “CIA”.

In addition to that he appeared in theatrical comedy shows, and one of his famous appearances is in the “Comedy Night” for several years.

More in this category: « Amer Zahr Ktir Salbe »
back to top